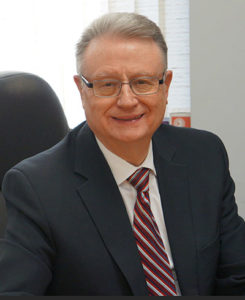 Samuel Richards Baker, Q.C. was educated at the University of Alberta, Canada, where he obtained BA and LLB Degrees, and Stanford University, where he earned a Master of Laws Degree in international law and was a Teaching Fellow. Sam is also a Fellow of the Patent and Trademark Institute of Canada. A Queen’s Counsel (Q.C.) appointment recognizes lawyers of exceptional merit and contribution to the legal profession.

Sam Baker is a senior practitioner in the field of domestic and international business transactions. He began his professional career in corporate and oil and gas law with McLeod Dixon, now Norton Rose, then established with others the Canadian presence of global law firm Baker & McKenzie, where he was an international partner for 25 years.

Sam conducts a globally-oriented law practice in association with Vinay Sarin MBA, JD, the scope of which covers the entire field of business organization/transactions and the trans-border movement of investment and individuals.

Sam is a frequent speaker and author of books and articles on foreign investment and joint ventures, international taxation, technology transfers and business in Canada. 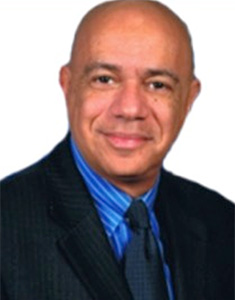 Jack Silverstone, B.A., B.C.L., LL.B. (McGill), was chief of staff to the Minister of Citizenship and Immigration and before that held the same position at Human Resources and Skills Development Canada.

Earlier in his career, he was a Canadian foreign service officer and had diplomatic and consular postings in Mexico, the U.S. and the Caribbean and served in the Economic Law section while at the Department of Foreign Affairs in Ottawa.

Jack also held CEO and senior legal advisory positions in the NGO sector. He has lectured on immigration law as well as on human rights, employment law and the law relating to lobbying.

He served as a primary reserve legal officer in the office of the Judge Advocate General of the Canadian Forces. Most recently Jack was the Executive Director of the Canadian Association of Former Parliamentarians; he is based in Ottawa.